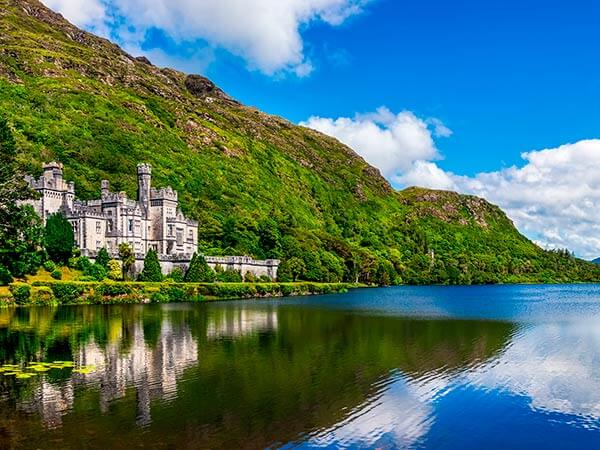 Walk With Me offer fully guided motor tours of County Kerry and throughout Ireland where you will visit places that are “off the beaten path” and that will give you an experience of life in Ireland today and in ancient times.

These tours also include the popular iconic attractions such as The Cliffs of Moher, The Ring of Kerry, The Dingle Peninsula, Blarney Castle, Connemara National Park, Guinness Storehouse Dublin, Trinity College and Dublin Castle.

Walk With Me also include in their motor tours visits to some of the premier Early Christian Monastic Sites in Ireland such as Glendalough, The Rock of Cashel, Clonmacnoise, and some of the lesser known but equally appealing sites such as Corcomroe Abbey, Kilmakedar Church and Quin Abbey. A visit to the UNESCO World Heritage sites at Newgrange, and The Skelligs can be included in your tour.

Walk With Me also offer guided tours of recent discoveries such as the Tetrapod trackway fossil footprints on Valentia Island which were formed 385 million years ago. This Trackway is now internationally accepted as the oldest and finest example of a four legged vertebrate leaving the sea and moving on land, eventually evolving into man.

The following motor tours are a sample of the tours that Walk With Me offer to visitors to Ireland. They include some of the “Classic” touring routes plus Golfing Vacations and Shore Excursions. We will cost and price your guided motor tour based on numbers in your group, duration of tour and transport.

Walk With Me will also customize your tour to suit your preference to all corners of Ireland and include tours to the equally appealing South East of Ireland to the medieval and historical City of Kilkenny, to New Ross in County Wexford and the ancestral home of The Kennedy Family, to the Viking City of Waterford – the home of Waterford Crystal, Ardmore Round Tower on The Copper Coast, and many more attractions. 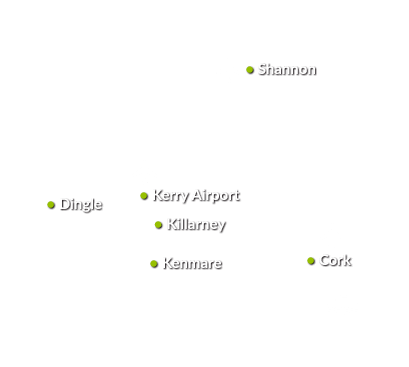 © Walk With Me  |  All Rights Reserved

© Walk With Me  |  All Rights Reserved

© Walk With Me  |  All Rights Reserved
Site by Bright Idea

We use cookies on our website to give you the most relevant experience by remembering your preferences and repeat visits. By clicking “Accept”, you consent to the use of ALL the cookies.
Cookie settingsACCEPTREJECT
Manage consent

This website uses cookies to improve your experience while you navigate through the website. Out of these, the cookies that are categorized as necessary are stored on your browser as they are essential for the working of basic functionalities of the website. We also use third-party cookies that help us analyze and understand how you use this website. These cookies will be stored in your browser only with your consent. You also have the option to opt-out of these cookies. But opting out of some of these cookies may affect your browsing experience.
Necessary Always Enabled
Necessary cookies are absolutely essential for the website to function properly. These cookies ensure basic functionalities and security features of the website, anonymously.
Functional
Functional cookies help to perform certain functionalities like sharing the content of the website on social media platforms, collect feedbacks, and other third-party features.
Performance
Performance cookies are used to understand and analyze the key performance indexes of the website which helps in delivering a better user experience for the visitors.
Analytics
Analytical cookies are used to understand how visitors interact with the website. These cookies help provide information on metrics the number of visitors, bounce rate, traffic source, etc.
Advertisement
Advertisement cookies are used to provide visitors with relevant ads and marketing campaigns. These cookies track visitors across websites and collect information to provide customized ads.
Others
Other uncategorized cookies are those that are being analyzed and have not been classified into a category as yet.
SAVE & ACCEPT